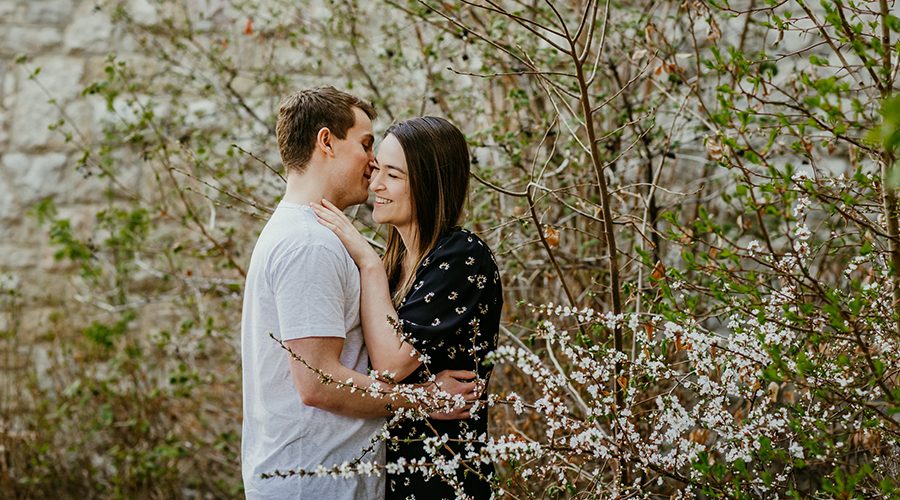 Samantha and Corey’s Anniversary Session on the U of S Campus: Saskatoon Couples Photos

Samantha and Corey met through some mutual friends when they hosted a games night. They reunited at the wedding of these same friends, with Sam as maid of honor and Corey as best man. Despite Sam being in Alberta and Corey in Saskatoon, things began to blossom… and then the lockdowns hit.

Being in a long-distance relationship during a pandemic obviously comes with its challenges, but they came up with creative solutions! They had their first official date over Zoom, ordering in dinner and drinking wine together. They also enjoy pulling random recipes off of Pinterest and cooking together, working through the “Adventure Challenge” book, and watching movies and shows.

As their first anniversary drew closer, Sam moved to Saskatoon to be with Corey. As their gift to one another, they decided on a photoshoot, as a reminder of how their relationship had grown during these times. They choose the University of Saskatchewan as the location, meaningful to them as Corey is studying medicine there.

The spring sunlight was soft and warm, and we had the Bowl to ourselves that evening. That’s almost unheard of! It was lovely to have that sense of privacy in such a public location, especially as Sam had warned me that Corey’s not one for photos. I have to say that I think they’re both full of it 😉 They could not have been more natural and adorable together in front of the camera!

One of their goals from their session was “to see the youthfulness of our relationship so when we are old and grey we can look back at them fondly, and see how much fun we had during our first photo shoot together”. Sam and Corey, thank you so much for trusting me to put you at ease and capture this special time in your lives!

“Tracy was amazing to work with! My partner is quite nervous in front of cameras and she made the process feel comfortable and fun for the two of us. We will definitely be going back for more!” 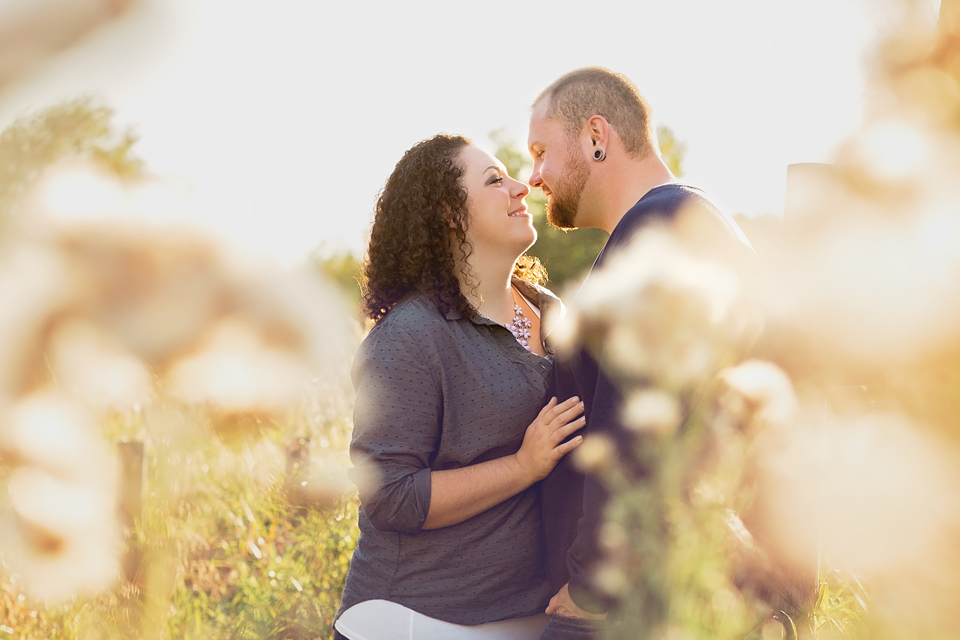 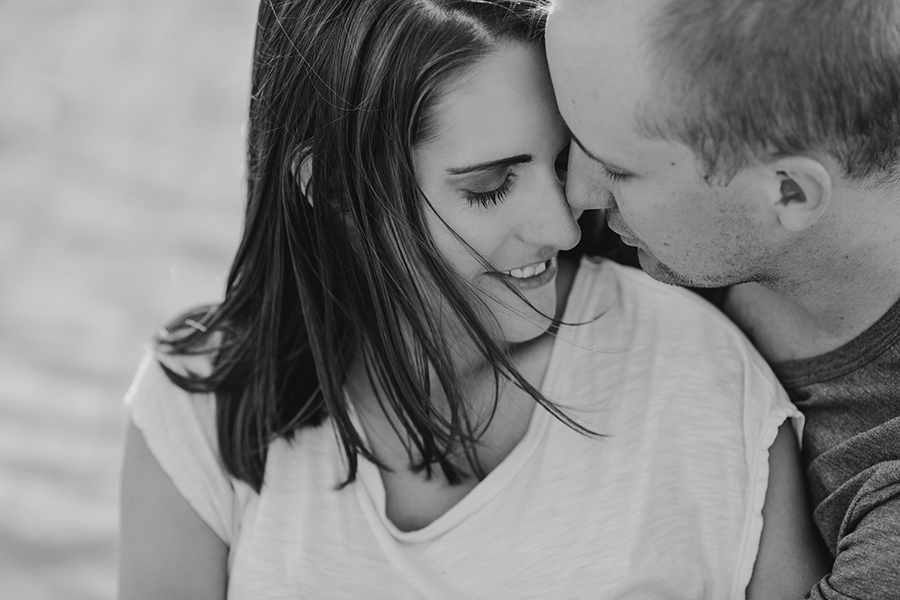