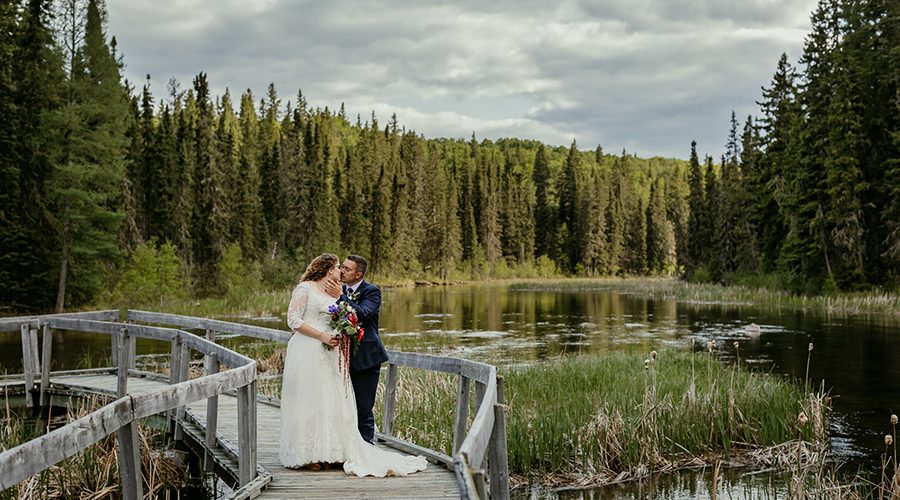 Leanne and Julien love to travel. As they planned their 2020 trip to Scotland, Leanne fell in love with the idea of eloping in the highlands. Just one minor detail – they weren’t actually engaged yet! She thought about it for a few days, trying to figure out how to suggest it to Julien. One morning, they were out walking the dog, talking about all the things they’d do on their trip. She casually suggested they get married there… and he agreed! They picked out a ring, but Leanne still wanted a surprise proposal. So he tucked it away until their trip, where he was going to officially propose.

In April of 2020, postponement of their trip became inevitable. Julien needed a different plan. When Google Maps let them astray on a day trip to the Great Sandhills, they turned around to return home. On the way, they stopped at a bird lookout along the highway. Julien had snuck the ring along. Once they’d climbed to the top level, he took it out and got down on one knee. It may not have been in Scotland, but Leanne got her surprise proposal after all.

They chose a quiet June weekday for their Waskesiu elopement. After a sweet first look at Elk Ridge Resort, the group headed into Prince Albert National Park. Leanne and Julien envisioned getting married on a sunlit path in the woods. After a few minutes of hiking down the Mud Creek Trail at South Bay, they chose a beautiful spot above the lake. Everyone gathered in close as Leanne’s dad walked her down the path ‘aisle’, and their bilingual ceremony began.

Suddenly, Julien burst into laughter, when he realized that the rings were still in the car! Leanne’s brother saved the day by sprinting back down the trail to get them. They started from the beginning, their personal, heartfelt vows carrying on the pine-scented breeze in the hush of the warm forest.

Afterwards, Leanne surprised her dad with a father-daughter dance right there on the trail. As a little girl, they loved to dance around the living room together. She’d always known this would be the song she danced to with her father on her wedding day.

Leanne has a beautiful tattoo on her arm, each element of which represents something important to her. She brought that same sense of meaning to their wedding day. The photos of departed relatives in her bouquet brought her grandma to tears. She wore a pearl necklace from one grandmother and earrings from the other. Wheat in the boutonnieres paid homage to her family’s farming background. And, as a member of the military, Julien wore an RCAF tartan tie.

After photos, everyone gathered in Paignton Beach for a casual campfire reception. After a toast to the newlyweds, they enjoyed a weiner roast picnic, complete with grandma’s famous Million Dollar Relish. Ladder golf, bocce ball on the beach, and drinks around the campfire rounded out the fun, laid-back celebration of their day.

They ended the evening on the beach, barefoot in the cool sand, wind in their hair, smiles on their faces, love all around. Congratulations, Leanne and Julien <3 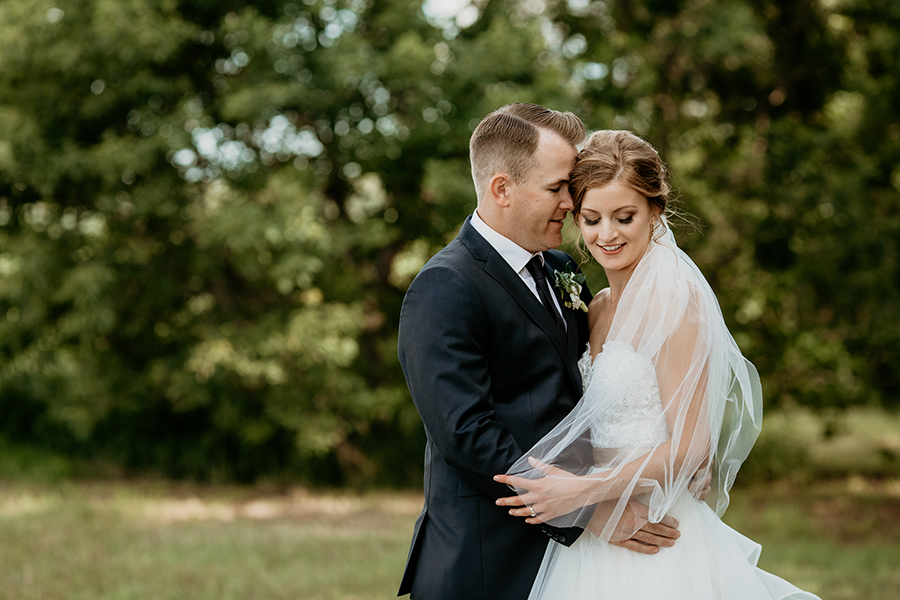 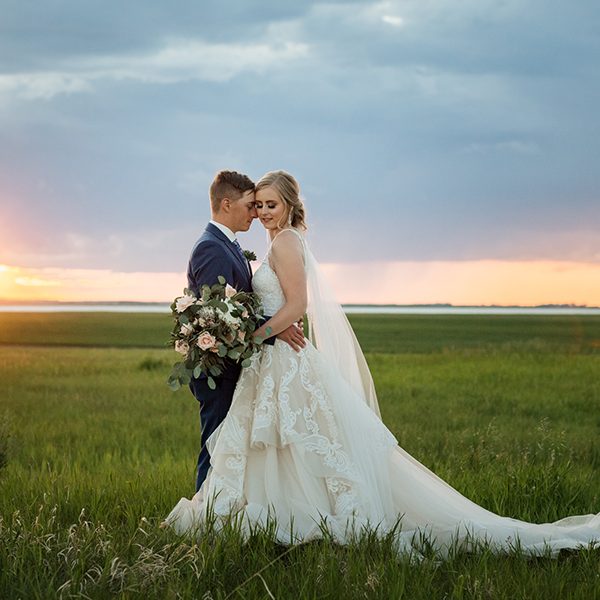 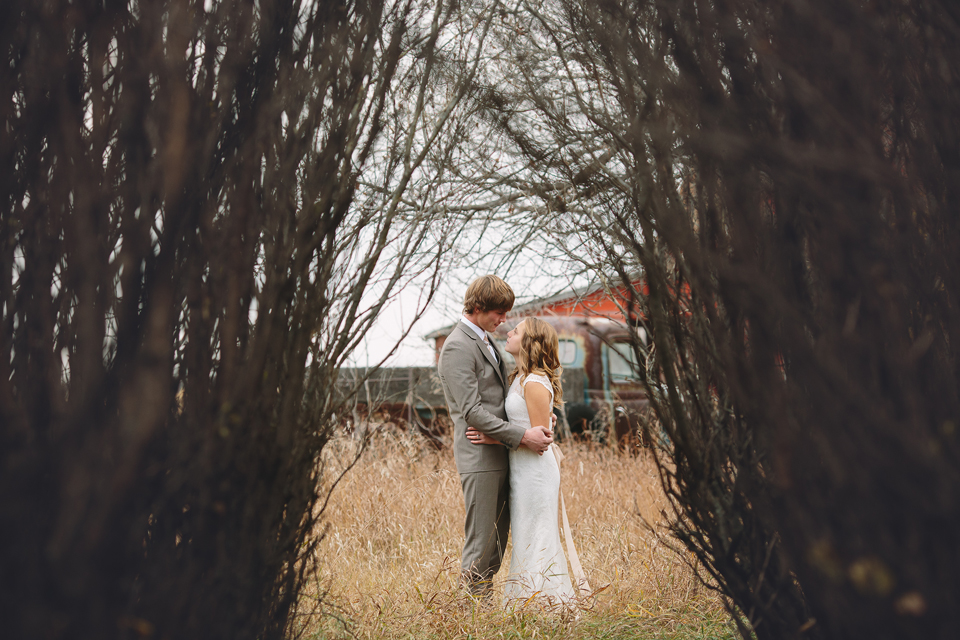 THIS IS A SAFE & LOVING SPACE FOR ALL RACES, RELIGIONS, SEXUAL ORIENTATIONS AND IDENTITIES. LOVE IS LOVE AND EVERY PERSON HAS A STORY WORTH CELEBRATING.
Copyright © 2011-2022 Copperblue Photography and Design, Saskatoon, Saskatchewan
Theme by 17th Avenue